But we're just getting started

Yesterday was the first day registration was available for school in my district . Just like that, summer was told to start packing. Sam has started packing. I've started shopping. Brian has started scuba lessons for him and the girls (breathing under water is not for me). Sydney has started taking over the big sister driving responsibilities.The garden has started producing - 30 zucchini (out of 2 plants) and counting. Julia has started cleaning out her room so she can take over Sam's room. Gretchen has started playing lacrosse. In the midst of all this starting we've been keeping busy.

Summer swim has had some sporadic attendance by Sydney, Gretchen and Julia. We have been out of town quite a bit and all of the meets except one, were on Monday nights. Usually they have been in the middle of the week so when I scheduled all of our trips I thought being gone on Mondays would be fine. They were able to swim in enough meets and swim fast enough to qualify to swim in the conference finals next week so it's all good.

We went camping with my family for a few days. We stayed at the upper coffee pot campground outside of Island Park, Idaho and spent some time in Yellowstone and floating on the Henry river. We live in an amazingly beautiful world. It was great to go back to a campground we visited with my family 9 years ago. 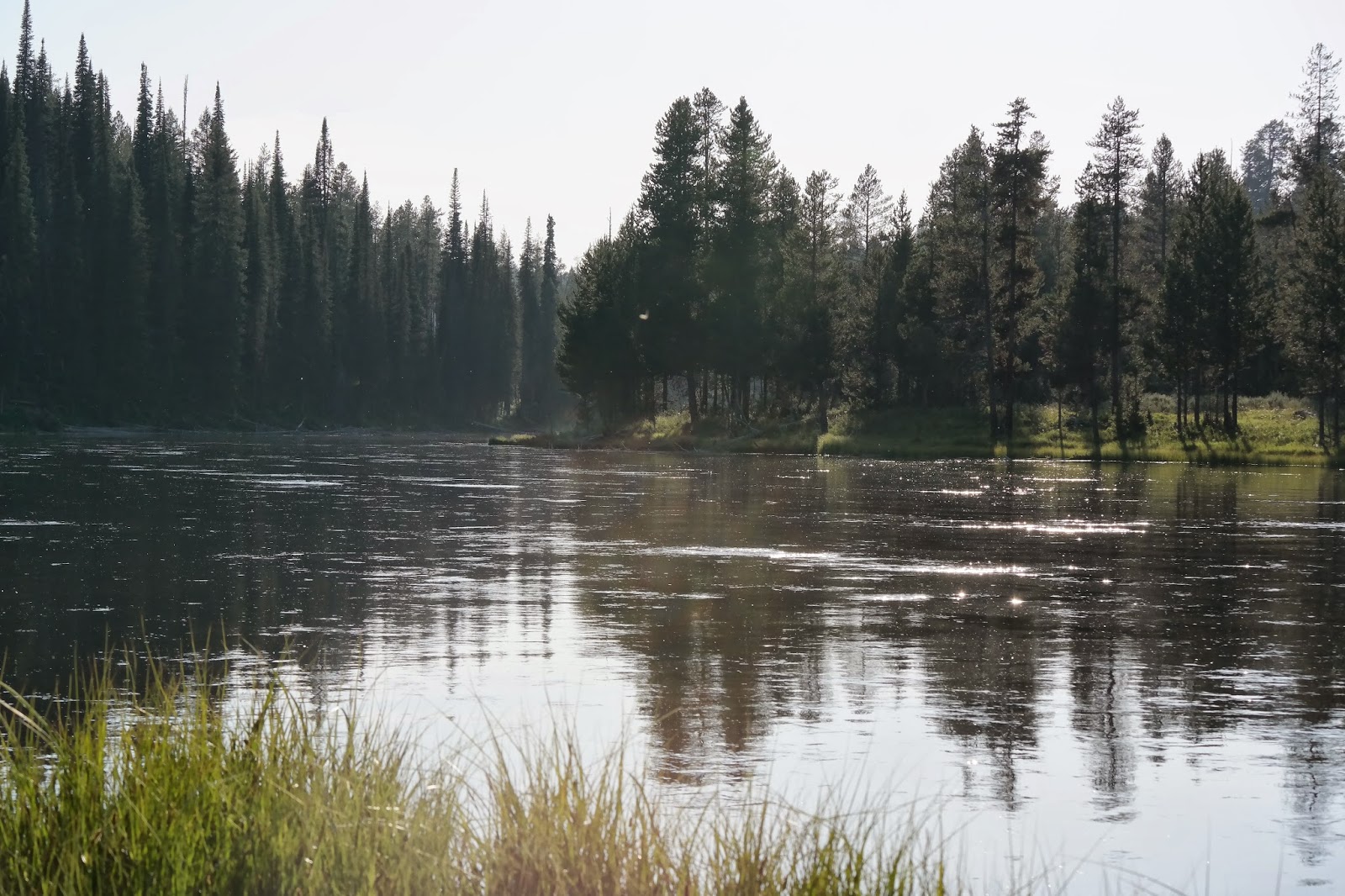 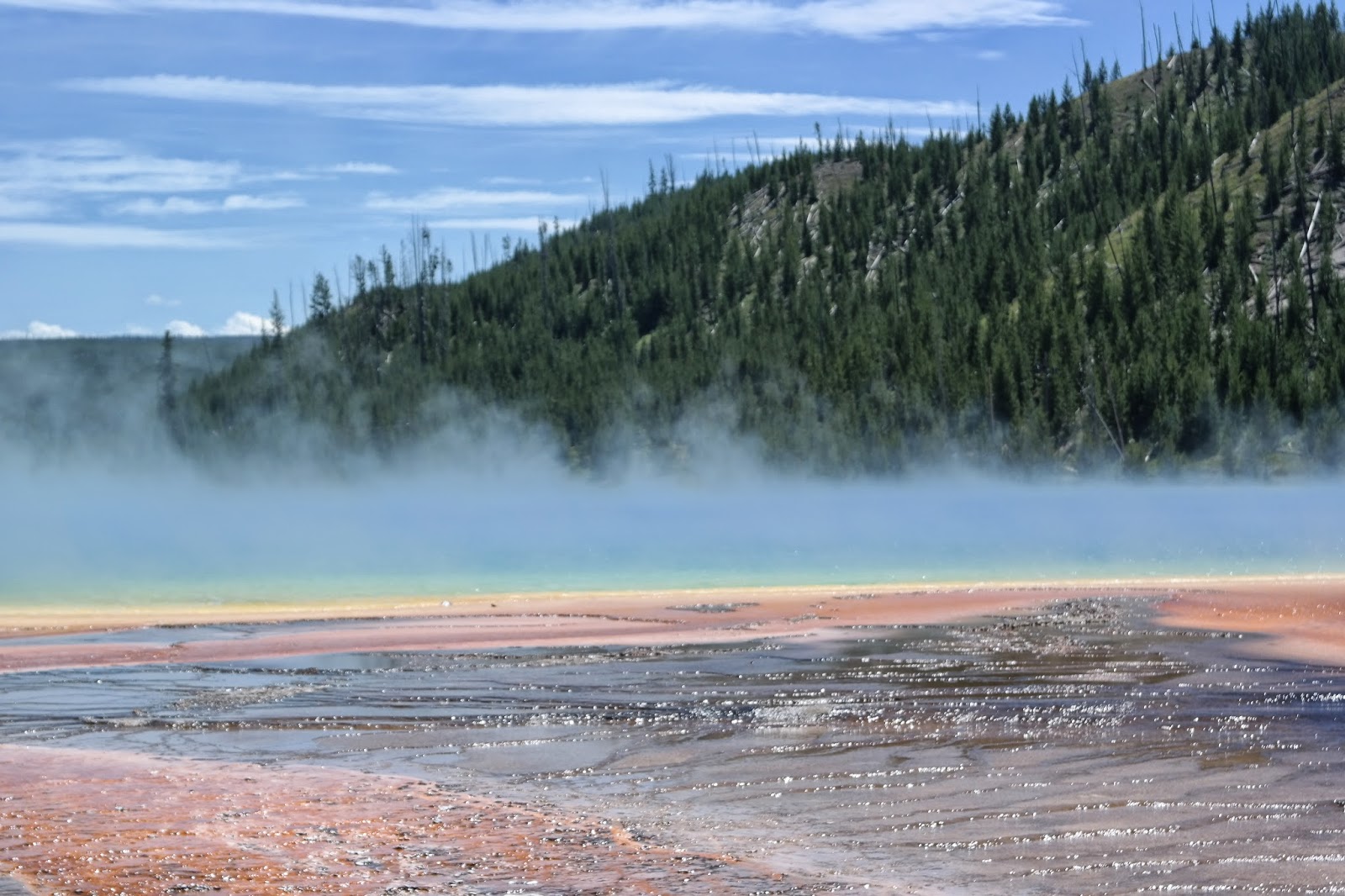 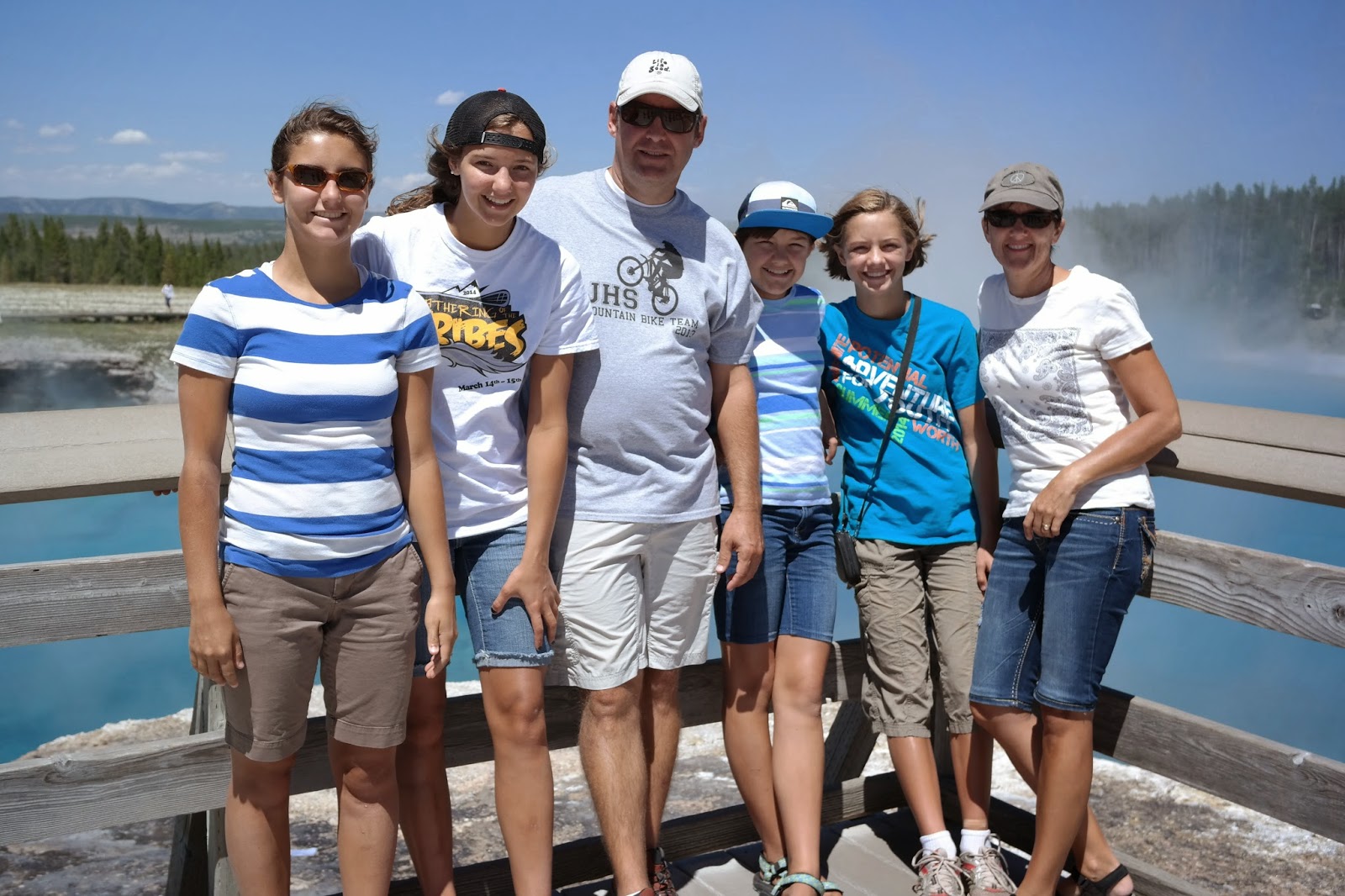 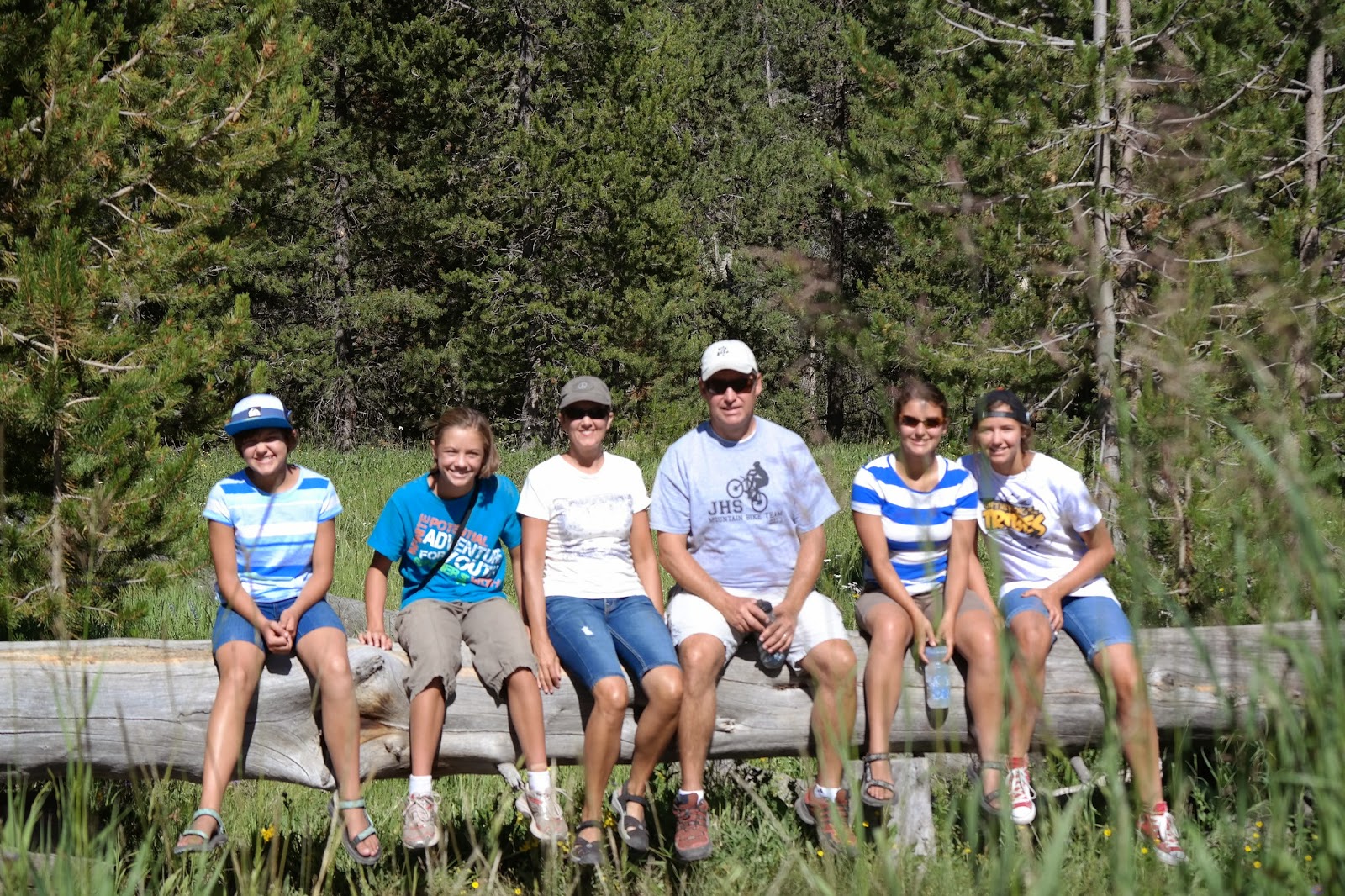 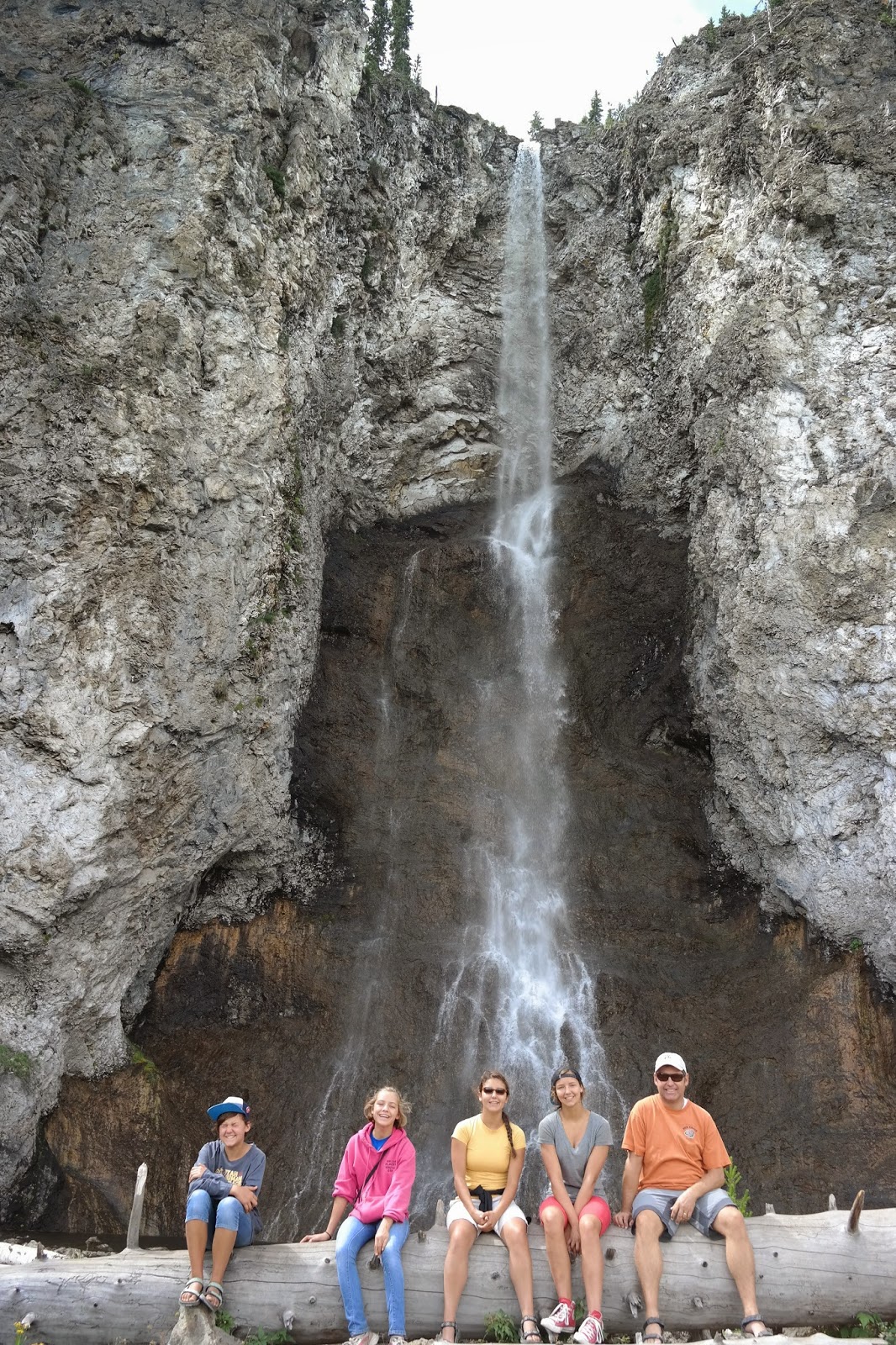 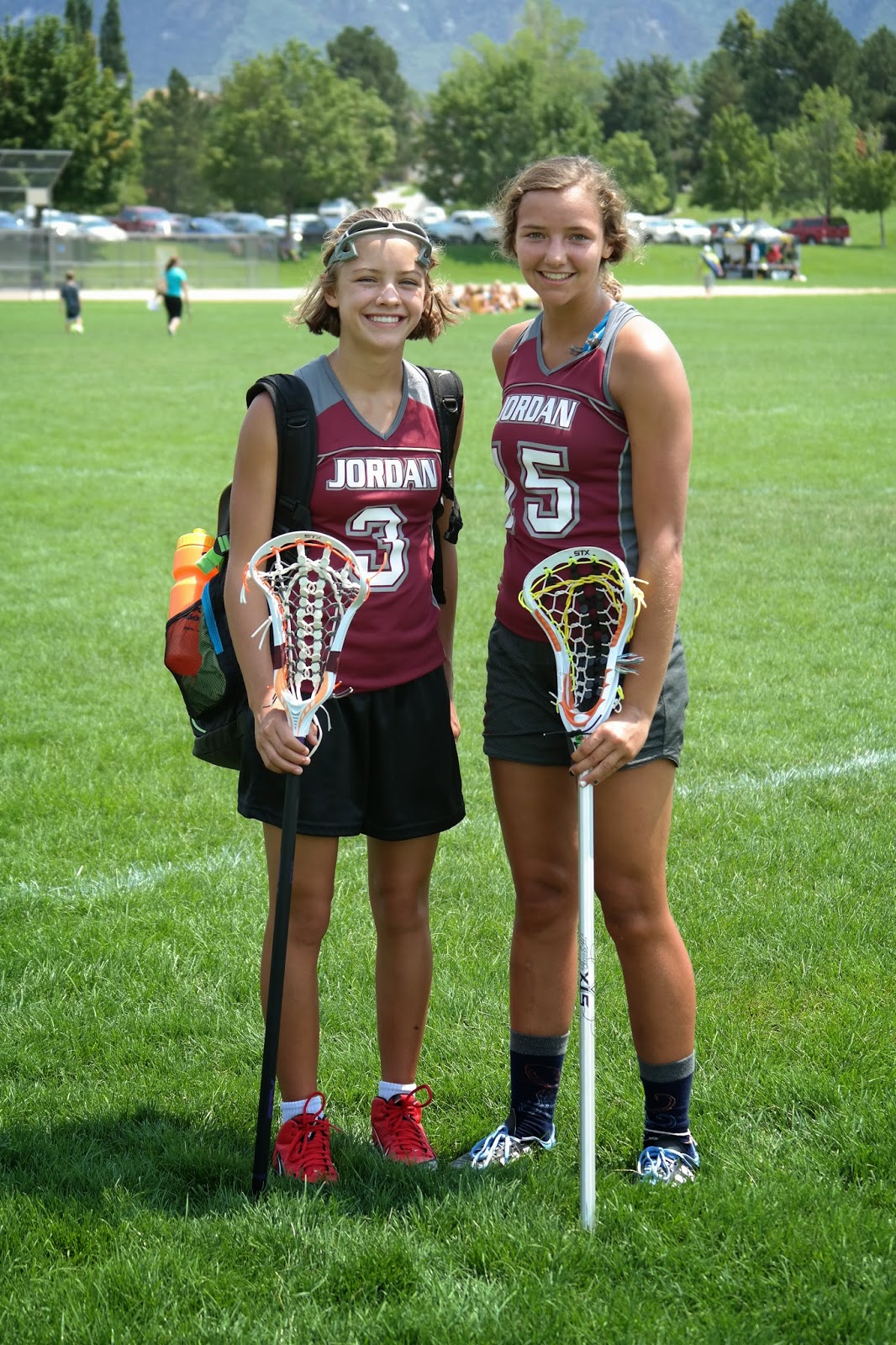 I like starting better than ending.
Posted by Denice at 9:35 AM